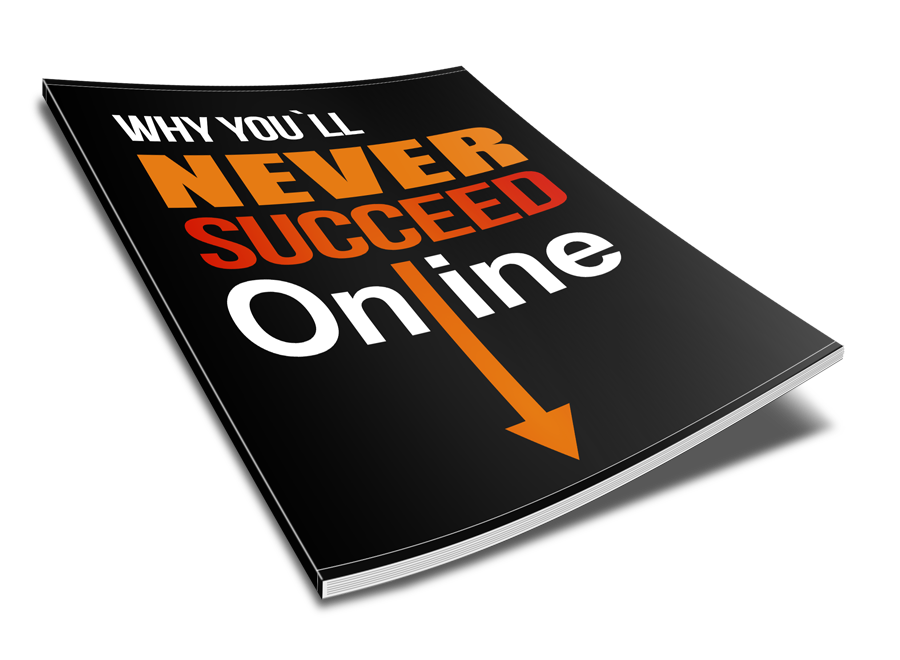 This controversial report may shock you but the truth needs to be told. If you've been struggling online this report will open your eyes.

“The Traveler’s Gift” by Andy Andrews is a book about mindset and personal development.

The book discusses the “Seven Decisions That Determine Personal Success”. The seven decisions are short, simple one sentence statements that are clear and easy to understand when you just take the time to consider them. This book is an easy read to get the principles you need to apply in your social media business.

The book is written as a work of fiction about a man called David Ponder. The book starts with our hero having a mountain of debt. Then to make matters worse the company he has worked for all his life has run into financial problems of its own and David is made redundant.

David’s wife does have a job, and he manages to find some low-paying employment but he has no savings, massive debt and the mortgage needs paying. Then to pile on the pain his daughter becomes ill and she needs surgery but they have no health care. His final straw is when he loses his low-paying job.

As he leaves the hardware shop where he has been working he has nowhere else to turn.

His family, and his wife, have helped out as much as they can. His thoughts turn suicidal –  he begins to believe his family would be better off without him. He can think of no other option – his life insurance is paid up and that would give his wife the chance to find a better life than the one he can give her.

His car hits a bride covered in black ice and his car spins out of control. In his despair he takes his hands off the steering wheel, making no attempt to save himself. His last action is to cry out to God – “Why me?” and then he blacks out.

Now, it is necessary to point out that although the book does refer to God it is not a religious book and if you do not believe in God then the lessons are still applicable. The book is spiritual, not religious.

All that is the foundation for the main content of the book. Now, David travels through space and time to visit seven different people in the past – not his past but critical people from history.

Each of the people he meets will discuss their current situation – what event they are currently facing and how it is affecting them and the world around them. At some point during the encounter, they give David one of the Seven Decisions along with a brief explanation of the lesson.

Each visit is to a famous event in history ranging from The American Civil War to World War 2 and well-known characters like Anne Frank, Abraham Lincoln, and King Solomon. The visits are used so you can put the decision being discussed into some form of real-world context.

The approach of the author is not new – there are quite a few books and films (A Wonderful Life is a classic example) that have the central character going through life-changing experiences after an accident of some sort. And, like these others, David returns to see what his life would have been like if he had survived his crash. He also gets to see what his life could be like if he applied the Seven Decisions.

Then, of course, he wakes up in the hospital and wonders about the dream he has had whilst unconscious. He struggles to recall all the details of his dream and the details of each of the Seven Decisions. But, it is at this point that he finds a pouch that contains all the written pages he was given by the historical characters in his dream.

This is the point where he knows he will become successful on the condition that he follows the “Seven Decisions That Determine Personal Success”.

The book is simple to read and each of the “Seven Decisions” is short, sharp, and easy to understand. In fact, the Seven Decisions only amount to a total of 41 words but the book itself, and the story of David is enjoyable and well worth the read.

The lessons that each past leader from history had to learn also need to be learned and reinforced for the reader. I strongly recommend “The Traveler’s Gift” to anyone interested in spirituality and self-improvement. I would also strongly recommend that readers visit the website that goes with the book to get additional resources to support the lessons taught in the book.

If you have any questions or comments then please complete the form below.

Stay Up To Date With The Latest Developments 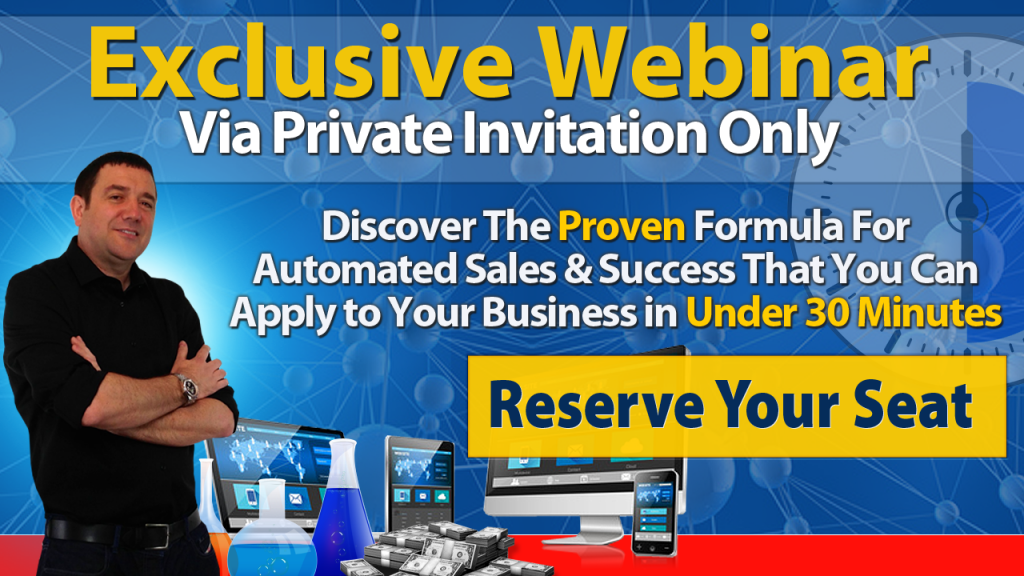